7 scientific women that your children should know

If you look back, you can see how science seemed to be governed solely by male minds. Nothing is further from reality. Although society tried to show only the achievements of men, the reality is that there were many scientific women who made great advances in our history. All of them deserve our respect and worldwide recognition.

For all this, we want you to meet some of those brilliant female minds, who were hidden at the time but who were actually very important to humanity.

Of course, not all of them are, since in that case, the list would be much longer. We will talk about only a few, but we invite you to motivate your children’s curiosity so that they themselves look for more talented women in the world of science.

Scientific women who made great advances in our history

Marie Curie grew up in Poland, was born in 1867 and died in 1934. She was a female physicist and chemist, pioneering the field of radioactivity. 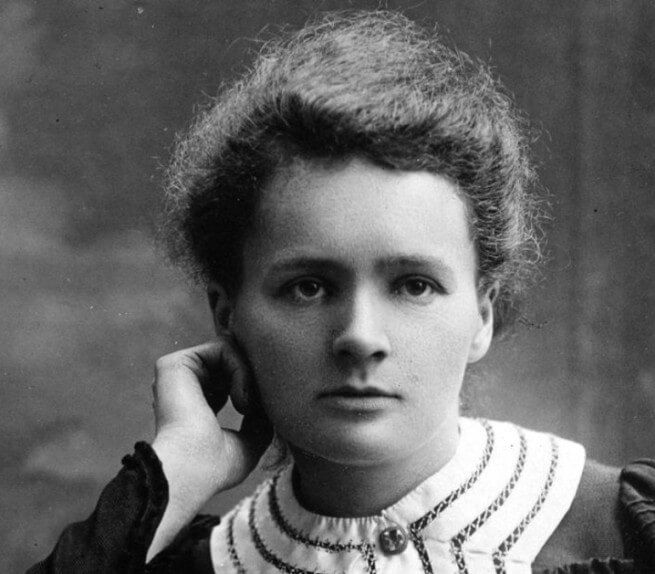 She was the first woman in history to win a Nobel Prize for her knowledge. To win it, she overcame many obstacles and criticism.

She had difficulties accessing university as in Poland women could not access higher education. But she was the first woman to be a professor at the University of Paris. She won another Nobel Prize (a total of two), but that one was shared with her husband.

American woman who was born in 1907 and died in 1964. She warned about the danger of pesticides for the environment and realized how horrible pollution was for life. 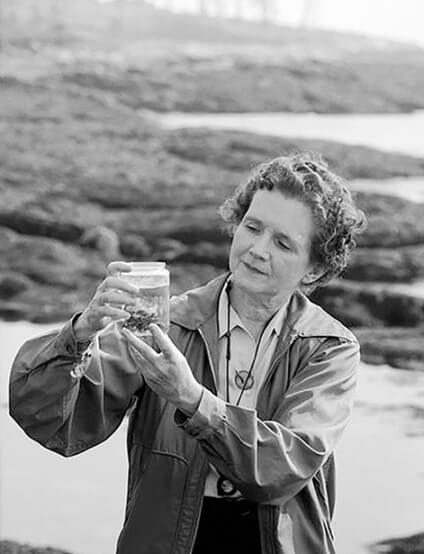 She managed to put an end to DDT (Dichloro Diphenyl Trichloroethane) and was a pioneer in concern for the planet. His book “Silent Spring” remains a cult book on ecology.

Lise was born Austria in 1878 and lived until 1968. She was a physicist and responsible for nuclear fusion. 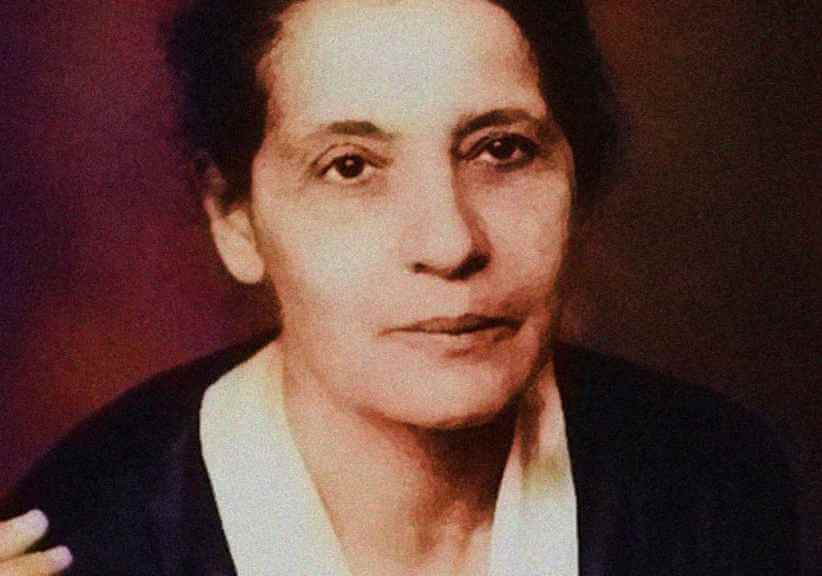 She was so brilliant that she is the only woman to have an element on the periodic table named after her: meitnerium. The rest of the women that exist in the table are from mythology, that is, they were invented beings. Her discovery of meitnerium gave rise to the atomic age.

She was born in Denmark in 1888 and died in 1993. She was the first seismologist who stated that the Earth’s core is divided into a solid part and a liquid part. 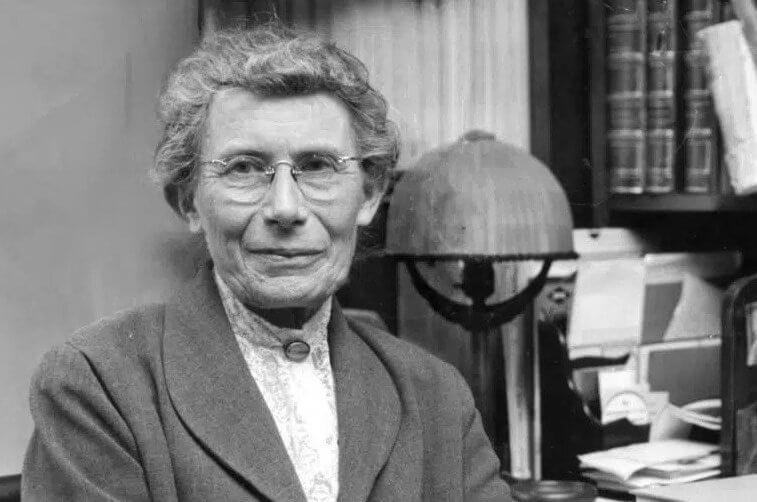 She studied the core of the earth which is known as the Lehmann discontinuity. She also showed that the Earth is not an inactive compact sphere and used seismic motions to prove it.

Ada Lovelace was born in the United Kingdom in 1815 and died young, in 1852. In her life, although it was not very long (since she died at only 37 years of age), she proved to be a brilliant woman. She was able to develop a computer code; she was a woman ahead of her time.

She discovered that through mathematical symbols and rules, huge series of numbers could be calculated. Something that anticipated the machines that would come in the future.

She had a good social position so she had the opportunity to meet renowned scientists of the time and was also fortunate to be able to develop her education.

Margarita Salas was a very brilliant Spanish woman who was born in 1938 and passed away in 2019. She was responsible for discovering the DNA polymerase of the bacteriophage virus phi29. Thanks to this, today’s oncology professionals are able to expand small populations of cells that give rise to different types of cancer. This way they can study them. 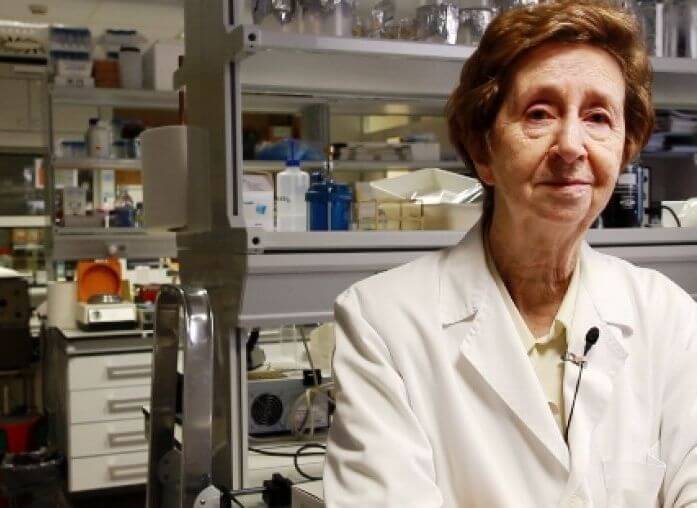 She was also the first Spanish woman to study at the United States National Academy of Sciences. She obtained a doctorate in biochemistry from the Complutense University of Madrid and ad honorem professor at the Severo Ochoa Molecular Biology Center of the CSIC (where she was director in 1992).

Rosalind Frank was born in the United Kingdom in 1920 and died in 1958. She was a biophysicist and crystallographer. She did research on DNA and thanks to this; great scientific advances were achieved throughout the 20th century. 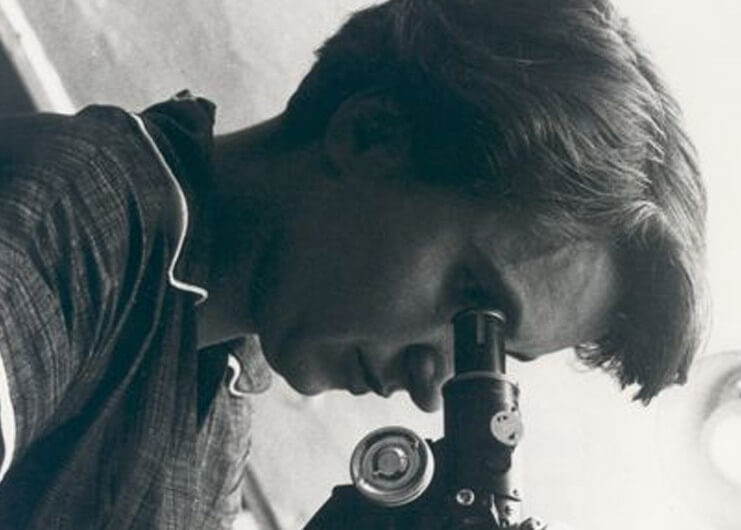 Unfortunately many of her discoveries were stolen… being other people who won prizes when she was the real deserving one. When she died, the truth was discovered and the honors were given to her, but she could no longer enjoy them.

As you can see, there were many women scientists in history, these seven are just one example of a huge list. But all of them had to overcome great obstacles in a macho society that did not understand that a woman could also have a brilliant mind.