Graduates of Science or Humanities: Who earns more?

Traditionally considered as opposite, the careers of science and the humanities have faced over the years in numerous disputes that alienate every day. Views as the careers of innovation and progress, and how boring and outdated, both still present in the world education systems. 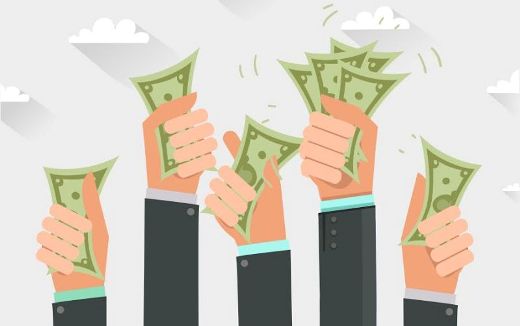 High world renowned centers such as the Massachusetts Institute of Technology (MIT) have been proposed develop curricula that incorporate knowledge of these two disciplines, as opposed as necessary. Combining studies of Sciences with Humanities, MIT encourages its student’s careers the area of STEM to enroll in courses of history, languages or philosophy. The aim with these plans is to reduce the risk of projects of Science, Technology, Engineering and Mathematics, bringing to them the social and cultural context that only the humanities can offer.

The technological revolution has not only favored Sciences, as it has also succeeded in inserting into the world of the humanities to strengthen them and adapt them to digital times. In this way, the eternal dispute between these disciplines and the classic prejudice latent between students who considered to graduates of Humanities as professionals with lower pay to graduates of sciences appears to be coming to an end.

According to portal, trying to end this dispute, wondered why graduates received better pay, and answered this question taking into account data from practitioners in the United States and the United Kingdom. The conclusion of this analysis indicates that the wages of these professionals vary with time, so the answer to this question depends on the time when the question is made.

According to portal, both in the UK and US scientists’ salaries are higher during the first 10 years of practice. However, as the year’s progress and that greater knowledge are required, wages stagnate.

In the case of the humanities, graduates of these races begin its way into the professional world with salaries lower than graduates in the sciences, but from the 10-years career their wages begin to grow to the point of overcoming scientists with quite considerable differences. To acquire professional experience, these graduates achieve salaries that any scientist would envy.