Nurseries with webcam: advantages and disadvantages

The installation of video surveillance systems in children’s schools is emerging as an extra that offers parents safety and a possibly cheap, legal, easy and effective to keep in touch with their children in a fast and direct way. The use that parents often do the system is usually limited to the early days, only after used anecdotally, because parents are not interested in both “see the child” as fact “being able to see it”. 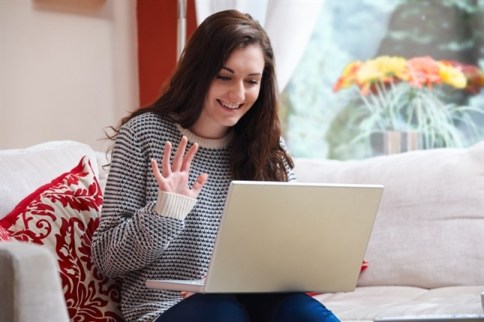 The school always free of charge parents for this service, so that, if it does, quickly amortize the initial investment, the average price amounts to about 2,000 euro. In addition, this system provides to schools added value, since it allows you to do security control features centralized around the Center from an office and connect to anywhere in the world with access to Internet.

Advantages for advocates of webcams in kindergartens

Drawbacks for opponents of webcams in schools