6 steps of the scientific method

Science, as we know it today, is the result of a series of discoveries and its protagonists have a way of carrying out their studies.

Today, different fields of research use the so-called “scientific method”, a way of researching and producing knowledge, which is governed by a protocol that aims to obtain reliable results by following certain steps, with rigor and objectivity. 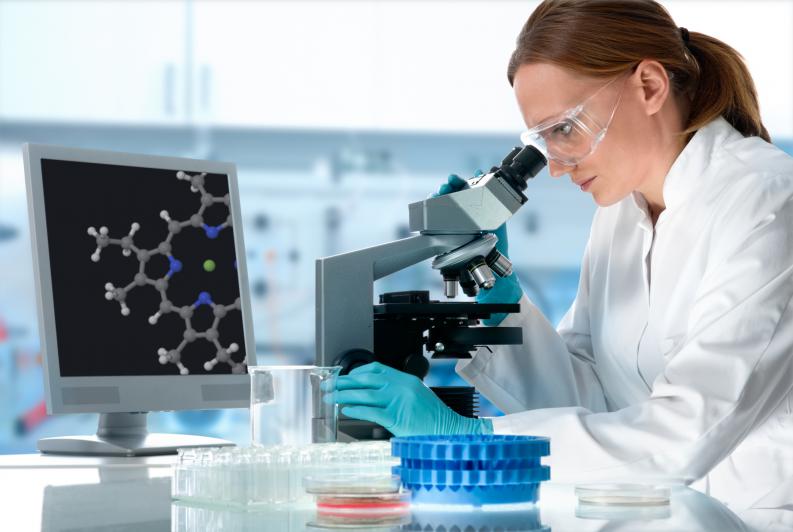 Birth and development of the scientific method

While the first statements of what would be the scientific method come from Aristotle, it was developed over the centuries, and in the seventeenth century, Francis Bacon contributed to apply mathematics to the study of any science, adding meticulousness and verifiable results.

Rene Descartes, also in the seventeenth century, made important contributions on the side of philosophy and established the framework of what is today the scientific method, which sought to deliver undoubted evidence within the results of a study, through the use of doubts.

Nothing could be taken for granted that had a rational doubt. The method should be used to prove genuine knowledge and how to identify it.

It is necessary to understand that in those times science and religion used to go hand in hand and, when separating them, it was sought to reach a pure science. The scientific method we know now continued to develop over the centuries and its correct use determines the validity of a study.

Steps of the scientific method

The scientific method is composed of several steps that must be followed in order and complete rigor. These are:

The scientific method is used in almost any area, from physics to chemistry and biology, through mathematics, philosophy, anthropology and sociology, among others.

Thanks to the scientific method and its rigor, the results of studies gain credibility, building knowledge and making possible new scientific discoveries for the benefit of all humanity.