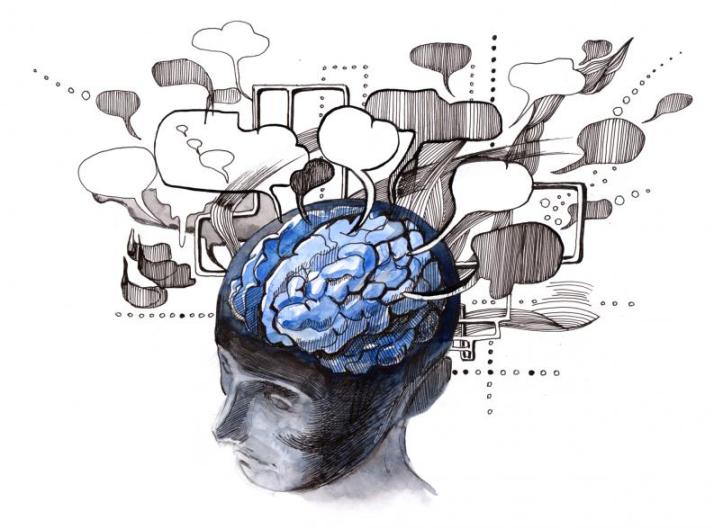 Howard Gardner and his team at Harvard University postulate that academic intelligence, that is, obtaining educational titles and merits, is not the only tool that defines a person’s intelligence.

A clear example of this can be seen when looking at a person who has great academic merits but has problems relating to or managing other aspects of his life. For Gardner and his team a person like Stephen Hawking is not smarter than another like Cristiano Ronaldo, but they have different intelligences.

The ability to communicate and master a language is universal and transcends any cultural barrier. Children all over the world learn to master one or another type of language to achieve efficient communication.

The people who dominate most communication are those who have a superior linguistic intelligence. Here we can find leaders, caudillos, politicians, writers, poets, etc. This type of intelligence is not only related to the ability of speech but also to other forms of communication such as written, gestural and more.

The so-called logical-mathematical intelligence is that which is considered as raw intelligence on a daily basis. This is what separates intelligent from non-intelligent people according to the current paradigm. 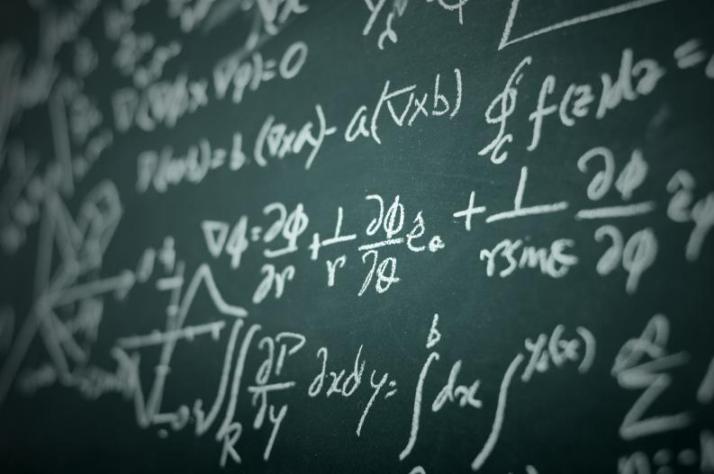 As the name says, this is associated with logical reasoning and solving mathematical problems. The speed to solve mathematical and logical riddles determines this type of intelligence.

The ability to solve problems or be able to see the world and objects from different perspectives is associated with this type of intelligence, connected with chess players and those working in the visual arts.

People with superior spatial intelligence tend to be more adept at developing mental images, drawing and perceiving details among other things. Here we can find photographers, designers, publicists and architects.

Certain sectors of our brain are playing roles closely related to the interpretation and creation of music and like all other types of intelligence, the musical can be trained and improved.

Clearly those who master this type of intelligence can play a variety of instruments as well as read and create music naturally.

The development of the motor skills necessary for the handling of tools or the externalization of certain feelings are an aspect that has been worked on in all cultures since the beginning of the human race.

The ability to solve problems using tools or knowing the types of force that must be done is considered bodily/Kinesthetic Intelligence, however it is quite intuitive. But on the other hand, the use of this intelligence to express emotions, compete or create is an aspect that needs another workout.

Here we can find from dancers and actors to sculptors and surgeons since all must make a rational use of their physical abilities.

Intrapersonal intelligence is that which allows us to control and understand the internal aspects of ourselves. People with this type of intelligence can access and discriminate their feelings. In addition, this intelligence also helps when it comes to working with oneself and understanding the reasons why one acts.

This type of intelligence is the most internal of all and needs to be helped by others to be studied and described.

The interpersonal intelligence allows us to see beyond what people show us, allows us to read beyond what they say and understand hidden objectives or goals within them, in some cases unknown to themselves.

The naturalist intelligence is what helps us to separate, differentiate and classify aspects related to nature as different animal and plant species, but also learn basics about climate and other natural phenomena.

This type of intelligence was added later, in 1995, since it seemed necessary because it is one of the first intelligences necessary for the survival of the human at the dawn of its evolution.

Gardner says that, to a greater or lesser extent, we all have the eight types of intelligence and none is more important than the other. All people need to dominate all of them in a large part regardless of their work, because after all the work implies a multiplicity of tasks.

The education of today is determined to teach and educate the first two types of intelligence (linguistic intelligence and logical-mathematical intelligence), however it is clear that this is not the right way to fully educate a person.

Tricks to boost your creativity