Pros and cons of emotional education

In recent years there has been a proliferation of books on issues such as emotional development and emotional intelligence. Like any psychology trend, emotional education has its supporters and detractors. The key is to keep a measured balance of advances that were required and traditional education systems that have more than proved its worth. 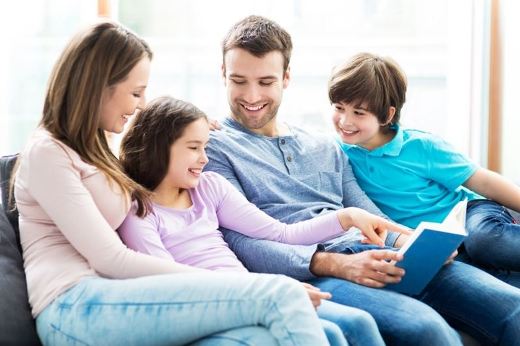 Advantages and disadvantages of emotional education

Emotions count. But how much do they count?

In traditional educational models based largely on the authoritarianism of parents, the objective pursued is that children internalize by repeating patterns of behavior of adults.

The ultimate goal of the task was considered so vital that few families dedicated efforts to see how the children felt to different realities. Education was not individual but collective, shared equally among a large number of brothers regardless of the specific characteristics of each.

The emotional education has come to solve many of these problems but raises others as an excessive emotivism, which implies that you just do what you feel must be done, without the sense of duty to develop. To give too much importance to the emotions can turn the children in excessively capricious.

Convince more than conquerors. And when we have not convinced?

One of the paradigms of emotional education lies in getting the motivation that conducive to the activity of children. It is find ways to involve children excited in the proposals made to them.

The principle aims to end that education imposed by previous generations in which the fear of punishment became the main incentive. However, you run the risk of turning education into a game at the detriment of quality.

Dialogue against imposition. And what about the establishment of limits?

To educate in the emotions it is important to try to convince our children to act on the basis of rational criteria that they have made themselves, they have accepted as theirs.

This system is better than taxation, but parents can not forget that there are limits that can not be transferred, which do not fall under the heading of “the dialogue” and we can not allow that fail to comply because they have not understood or do not feel like themselves.

The right to feel. And if we fall into victimhood?

Any reality of life causes us a feeling, positive or negative. In traditional education was not allowed those feelings flourish. In modern education affects the objective is that live naturally. But if the process ends there, we run the risk that outweighs the value of feelings that the dictate of reason, moral consideration or obligation.

However, as the sentiment remains, we run the risk of trying to justify our subsequent actions and that negative feeling depending on the actions of others. This process of victimization is extremely negative because it prevents a clear view of reality.

Social and Emotional Learning: What it is and Why it is important

How to detect toxic classmates