Think Twice About Sending Your Child to School Too Early

Sending children to school at an early age is convenient for working parents. If you are thinking of doing this for your child, here are some reasons you should reconsider: 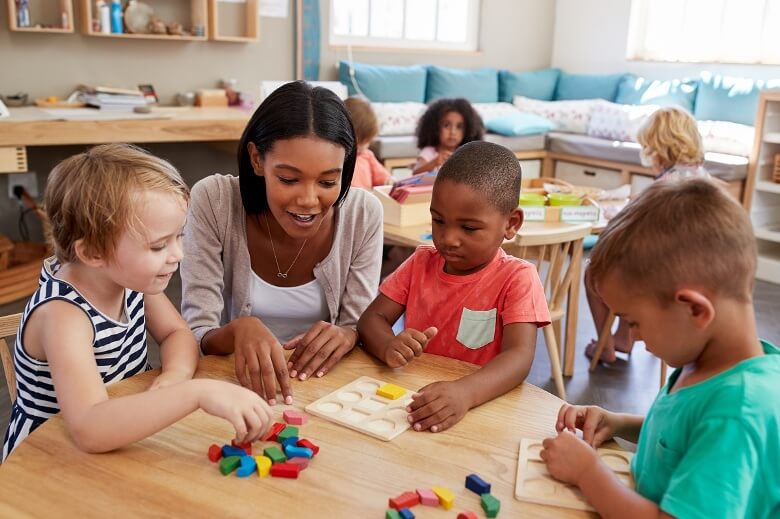 Attachment is crucial during a child’s first three years. They learn to form a primary attachment and secondary attachment to their mother and other familiar caregivers respectively. If the attachment is not well-established during this time, it can be a major risk factor that persists even in their adult years.

Sending a child early might compromise their attachment to the mother, since the time given for the bond to form will be insufficient. The child is forced to endure excessive sustained absences that lead to an insecure attachment, making their very first relationships feel unsafe.

Mother-child attachments can remain stable and unaffected by school if the mother’s return from work is assured. However, consistent extended hours in daycare, poor quality time and being insensitive to their child may still contribute to disrupted attachment.

Young children who have difficulty accessing or have no access to an attachment figure develop an attachment-seeking response. They may appear alright and disengaged from that response, but still feel heightened stress from the unavailability of someone they are attached to.

The daycare staff were strangers at first, so they would not consider the daycare staff as primary or secondary attachment figures, no matter how well they were cared for or how sensitive the school staff are to their needs.

According to a 2004 study, children had high levels of cortisol (stress hormone) during separation and adaptation phases at preschool. It decreased several months later, but was still higher than when the child was home. So, the longer a child is at school per week, the longer they are subjected to this heightened stress.

The study also found that children who had secure attachment with their mothers had lower cortisol levels during these phases. During the separation, they also cried less than children with insecure attachments. 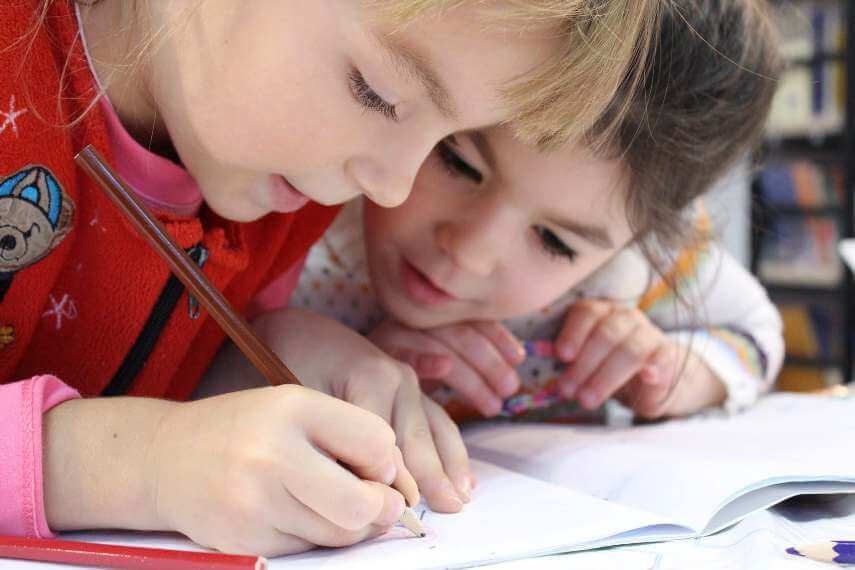 In 2018, researchers from Harvard Medical School found that kids who started elementary school at an early age are more likely to be diagnosed with ADHD. A study focusing on preschoolers is yet to be conducted, but this may also be the case for them.

However, the likeliness of an ADHD diagnosis can be attributed to the heightened expectations we impose on children. Aside from starting at younger ages, kids are spending more time in school, too.

At an early age, they may be required to learn academic content that are well above their developmental capability. Public schools, in particular, follow a government-mandated curriculum that emphasizes academics, unlike private ones, such as Kepler Academy in Alberta, that educate children according to their developmental stage.

Children who are caught not listening to the teacher, squirming in their seats or spending a lot of time daydreaming are often assumed to have attention-deficit/hyperactivity disorder (ADHD), and are given psychotropic medications. As the study concluded, many children may be overdiagnosed and overtreated for ADHD just because they seem immature compared to older classmates.

Parents have to be present in a child’s life, especially in their early years. The more time you spend apart from them further weakens your bond and leads to worse issues. Although your kids can learn a lot from school, spending quality time with them should come first.

The most common reading problems in children