The correct use of the c, s, z

The correct use of spelling, gives identity and seriousness to the content of any text. It is therefore important to know and properly handle the grammar and spelling rules, which will help us to have a respect for the reader and turn our writings are above all professional, reliable and not lack credibility. 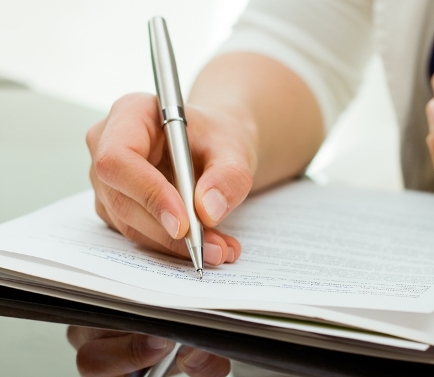 Before you jump to spelling rules, we must be aware of one thing; to write correctly the words should know that all these are divided into syllables.

A syllable is articulated in a single broadcast voice sounds. For its part, the stressed syllable is pronounced with more intensity than the other syllables that make up the word.

What are the spelling rules for using the C, S, Z?

The use of C

The use of S

The use of Z

It is common that the letters z and s, used for most vowels, whereas the use of c differs from the sound:

The benefits of knowing the proper use of various grammatical rules, help texts are of better quality without using a vocabulary as elaborate.

Or prepare a written report containing a good spelling is very useful, since it fuels the growth of staff within the company both intellectually and professionally.

It should be said that currently some programs or online tools, such as email, social networks or Office program within its programming contain automatic corrector that occur in any language if the words are correctly written. This can be a double-edged sword as it can facilitate the proper use of the spelling, or otherwise let this auto checker do our task to use spelling rules in a good way.

How gamification model used in learning