Strategy to teach children to subtract

Subtraction is one of the mathematical operations that children first learn, after addition. It is a very useful operation since it allows them to determine how many elements remains in a set after subtracting a part, without having to recount the whole set. So you can quickly know, for example, how many candies are left after eating a few or how much travel time is missing if 2 hours have passed from the 4 hours planned. 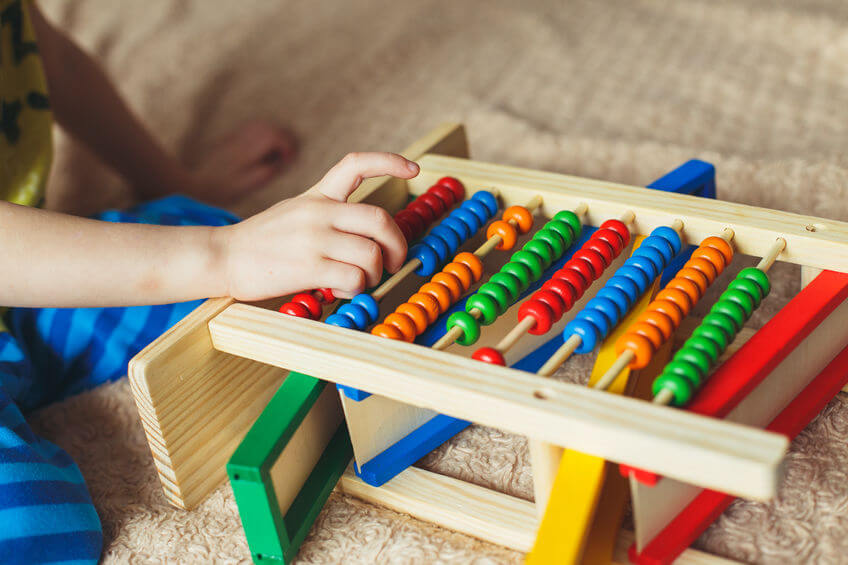 In addition, learning to subtract not only will be useful in their daily lives but also help them to solve more complex arithmetic operations later, such as division or equations. A very effective strategy to teach children to subtract is to use educational resources, such as subtraction cards.

Five recommendations to teach children to subtract with subtraction cards:

1. Wait for the right moment

To teach children content for those who are not yet prepared can set a negative precedent and make them lose motivation to learn. Therefore, one of the most important aspects to teach them to subtract is to be able to detect the most appropriate moment. In a general sense, children will be prepared to assimilate this content when they already know how to add with relative ease and have matured enough to assimilate new concepts.

2. Explain what the subtraction tabs are

At the beginning, learning to subtract can be difficult for children, at least until they understand what this operation consists of. To facilitate the process, you can start working with simple subtraction cards, preferably those in which the numbers are represented by objects, animals or fruits since these are more attractive from the visual point of view. In this way, the children will find it easier to represent the subtraction operations and find the solution.

4. Use the subtraction cards as a game

Through the game, children not only have fun but also learn. Therefore, it is recommended to use the game as a tool to teach children to learn to subtract. For example, you can organize a game session in which the protagonists are the subtraction cards and the children, along with the rest of the family members; you pass different cards to complete the results. You can also create a kind of contest in which each has a subtraction card and must complete it in the shortest possible time and committing the least amount of errors.

5. Encourage them to create their own subtraction cards

Encouraging children to create their own subtraction cards can be an excellent idea to motivate them to master this arithmetic operation. To start you can ask them to reproduce other cards, adding or adding elements to each number, and later, you can allow them to create their own cards. To make it more fun, instead of writing the numbers, they can represent them with the figures they like most, balls, dolls or pears.

The most common reading problems in children