Differences between Montessori and Waldorf

Do you know what the differences are between Montessori and Waldorf education? In this article we tell you. Do not miss it!

Traditional education began to become obsolete and many parents and professionals shy away from it. It has been seen that some alternative styles, such as Montessori and Waldorf, contribute much more to students than conventional ones. In addition, they allow them to achieve a balanced development according to their needs.

For this reason, we are going to explain the differences between these two unconventional educational styles. 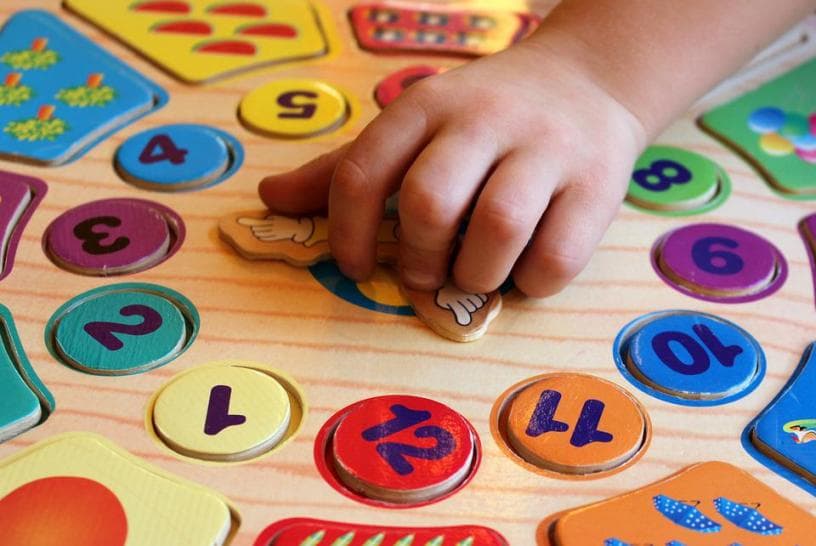 What are Montessori and Waldorf?

They are two educational styles born at the beginning of the 20th century, but which have gained popularity in our days. Their fundamental pillar is to educate children in freedom. In this way, a successful development of all the intellectual, physical and spiritual capacities of the child is achieved.

Today many adults sympathize with these principles and put them into practice with their little ones, both in parenting at home and in the educational field.

Main differences between Montessori and Waldorf

Although they have many things in common, each method has its own way of reaching the goal. The first difference is the ideology of its creator.

It was developed by Rudolf Steiner, a philosopher, educator, artist, playwright, and thinker. Furthermore, he was the creator of anthroposophy, a science that tries to elaborate a global understanding of man and the world. 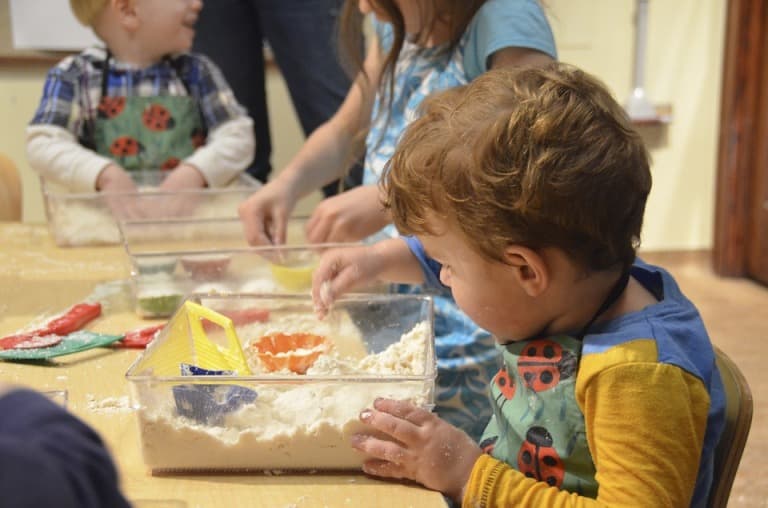 In his methodology, art is the main protagonist. Through this means of expression, the minor learns in freedom. The adult presents the practical and artistic tasks, but it is the child who must discover his own learning and at his own pace.

This style was developed by Maria Montessori, educator and doctor. It promotes the development of children through their own discovery environment. With the guidance of the adult (who guides, but does not interfere), children explore the elements of the environment and build their learning.

In this way, they are offered absolute freedom to follow the instinct of curiosity and enhance autonomy and self-esteem. This will be achieved through exploration, play and practice, within a specially prepared space.

See: Why Montessori pedagogy is not for everyone?

Similarities between Montessori and Waldorf

We have told you about the differences between both methods, but it is also worth talking about the similarities, since their educational objectives are similar.

In both educations the methods are divided into stages, taking into account the age of each child development.

Children from 0 to 6 years

In the first period of education children learn by imitation. For this reason, practical activities are the most important. It enhances imaginative play and the use of tools made at home or in the community, made with natural materials.

Another similarity is that in both cases work in the classroom is combined with outdoor activities. For the Waldorf method, it is also important to work on mythology, art and art in movement.

Children from 6 to 12 years old

In the second period, reading and writing are introduced through play, using educational materials specially designed for this purpose. In the Waldorf method, this learning is combined with musical and manual artistic work.

As for secondary education in Waldorf or the third plane of the Montessori Method, the focus of learning is placed on academic subjects such as astronomy, mathematics and physics. In the Waldorf method, language learning is also important.

Advantages of Montessori and Waldorf education

The advantage of alternative educations, such as the Montessori and Waldorf styles, is that they allow the child to learn and enhance their autonomy.

On the other hand, they respect individual maturational development and encourage each child to develop their full potential.

Although there are differences between both methods, they are good options to break the traditional education patterns. If you liked any of them, go ahead and try it!