Critical pedagogy: what does it consist of?

To know what critical pedagogy consists of, we must consider that this is part of pedagogy as a mother discipline.

Pedagogy is a discipline in charge of studying, analyzing and perfecting the educational phenomenon and teaching in all its complexity. It is an applied science of a psychosocial nature that aims to organize the education and training of people. 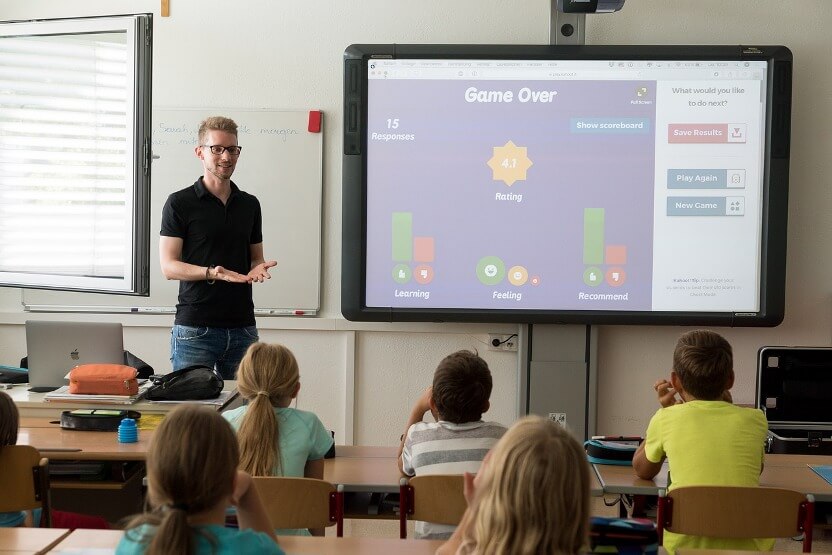 Pedagogy has been diversifying into different branches of study focused on specific aspects and, from which, different types of pedagogies have been developed. We will know in this case the critical pedagogy.

What is critical pedagogy?

It is an alternative methodological teaching proposal that aims to help students question and challenge the domination, beliefs and practices that generate it. When we say domination we are referring to a situation in which a person or group, through persuasion, pressure, threat, or even force, imposes their ideas, their rules and points of view, their beliefs or truths.

The critical pedagogy is based on critical social science, the ideas of Antonio Gramsci, Italian Marxist philosopher, politician and thinker. The ideas subsequently taken up by the respondent thinking of Latin America.

Paulo Freire (1921-1997), born in Brazil, was one of the main representatives and promoter of critical pedagogy and one of the most influential theorists of the twentieth century. His ideas are developed in works such as education as a practice of freedom or the pedagogy of the oppressed. Works considered essential not just in the field of educational and pedagogical, but also in others such as the social and political.

In this sense, Freire develops a powerful pedagogical and political action in his native country, Brazil. This consisted of a widespread literacy process that was urged by the high illiteracy that existed but, above all, of political literacy.

Relevant: Comparison Between Pedagogy And Didactic

Its main objective is to build a fairer and more human society. For which, critical pedagogy seeks to achieve a constant relationship between theory and practice (praxis) to achieve and develop a critical thinking in students. A thought that allows them to question the figures and power relations that operates in societies.

That is to say, a critical pedagogy is a revolutionary pedagogy, immersed in a dialectical education method. This begins with the experience (practice) of the students and takes advantage of it to help them have a more critical, structural and scientific understanding of their daily life as regards the life of the others. And to have a critical understanding of the institutional, cultural and social mediations that structure those relationships (theory).

Paulo Freire defended the ability of students to think critically about their own educational situation, recognizing in it and in their experiences the connections with the broader social context. This as a condition for a liberating education that can take action against the oppression and the powers that operate in the society.

Therefore, Freire, in his book Pedagogy of the Oppressed, criticizes education and traditional pedagogies by calling it ‘banking’. He argues that these consider students as recipients in which knowledge will be deposited. The author does not accept the idea of an educator as the sole possessor of the knowledge that transmits it to the students turning them passive subjects.

Main legacy of this pedagogy today

We have talked about what critical pedagogy consists of, but we also want to highlight what its legacy has been, since the main ideas on which critical pedagogy is based continue to be retaken by theorists and thinkers from various cultural, academic, social and scientific fields.

The main legacy of a critical pedagogy for theoretical developments and social practices is that it assumes as a fundamental principle that the educational process is a cultural action, and that it is therefore essential to advance in a social change and achieve a society formed by free men and women.

For which, it is essential that educators teach students to think about the society in which they are developing their learning process. The students should get to build knowledge as a political act, becoming active, critical and society thinking in which they are immersed.