Can A Teacher Hit A Student in Self Defense? Legality And Circumstances

According to a national study by the American Psychological Association Task Force, about 80% of teachers were victimized in many cases in their workplaces. Most of these cases are about physical assaults by students. So, what can a teacher do to prevent such assaults?

Can a teacher hit a student in self defense? Yes, absolutely. When it comes to self-defense, a teacher has the same rights as any other citizen. The Education Code recognizes this right of teachers in section 44807. It says that teachers may use reasonable and necessary force in self-defense to protect others, neutralize armed students, or subdue a fight. 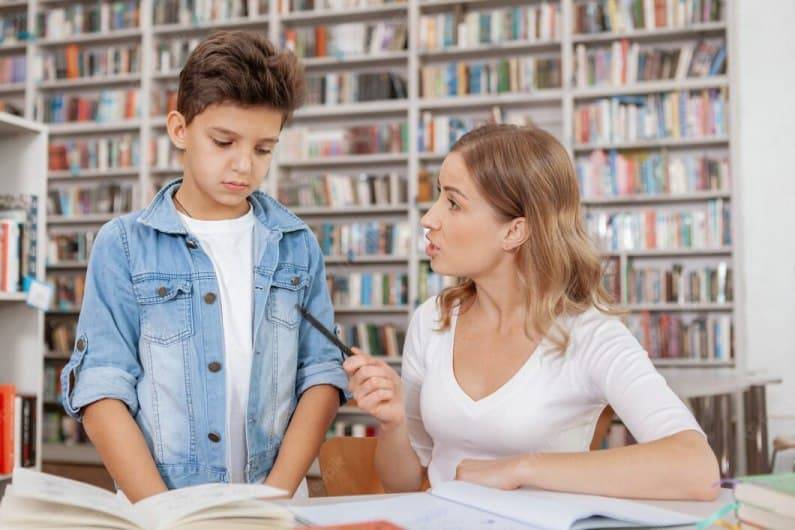 You might have a lot more to know on this topic. Sit back and read more.

Is It Allowed For A Teacher To Hit Students?

Hitting can be seen from two perspectives in schools. One is known as corporal punishment, which teachers use to hold students to account. While performing as a teacher or an employee of any school, an individual will have the right to reasonably hit a student to protect school properties or other individuals.

19 states in the US permit teachers to use corporal punishment to keep everything in order. Some of the states are Florida, Indiana, Kansas, Texas, Alabama, Tennessee, Colorado, etc. Punishments like spanking, slapping, or hitting a student with paper are considered corporal punishments and allowed in the above states.

See: How teachers can motivate students

Can A Teacher Hit A Student in Self Defense?

As we have already mentioned, the right to self-defense is the same as others for a teacher. If a teacher gets hit by a student, he or she can use necessary physical force to neutralize the threat or remove any weapon in the possession of the student.

For this act, the teacher won’t face any criminal charges until he or she has clear proof of the incident.

If the threat or attack is serious, the teacher may also call 911 to get out of the situation.

Will A Teacher Face Legal Consequences for Hitting a Student?

In this regard, we want to inform you of a recent happening in Elkhart, Indiana. On February 25, 2022, a school teacher in Jimtown High School was seen confronting a student regarding his attire. Their confrontation escalated to a strike, where the teacher slapped the student in the head and struck his head to the wall. The student was seen to fall down after the hitting.

The teacher named Mike Hosinski was immediately laid off duty. He was charged with a criminal offense by the Elkhart County Sheriff’s Office. In the police complaint log, the teacher was charged with offenses like battery, bodily injury, and misdemeanor.

So, one thing is very clear from this incident. If any teacher abuses or hits a student physically, he or she must face legal consequences according to local laws. These laws can vary depending on the state. But in most cases, hitting a student without any valid reason or in self-defense is considered a criminal offense. And the teacher must be punished for such deeds.

When Can A Teacher Hit A Student?

Hitting a student is only allowed when the student becomes a threat to other students, any school employee, or the teacher. In the following situations, a teacher can use reasonable and necessary force upon a student. 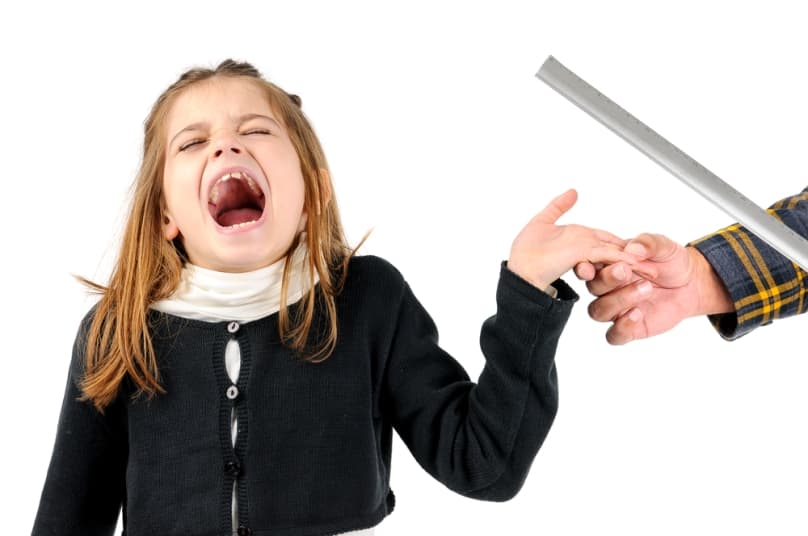 What Should A Teacher Do After Getting Hit By a Student?

Different school districts will have different protocols in such cases. For example, the United Federation of Teachers instructs anyone getting hit by a student to notify their chapter leader and school principal promptly after the incident.

They can fill in injury reports and be eligible for support under the Victim Support Program. The teacher should also notify the incident to the local police or the Sheriff’s office so that they can take necessary actions to investigate the incident.

Should A Teacher Hit A Student?

When it comes to corporal punishments or disciplinary actions, it will be up to the teacher’s discretion to hit a student or not. In some states, hitting is strictly prohibited in school. Some other states might allow corporal punishment under class 12.

If it is a disciplinary case, the teacher must use the lowest force possible to keep things in order. But if it becomes a threat to the teacher, he or she can use any amount of force in self-defense.

A teacher can even hit the student to protect others or the property of the school. As long as the teacher has evidence of the student commencing the attack, he or she will face no legal consequences.